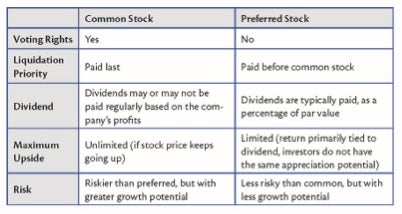 Preferred stock will typically convert to common stock with the consent of a majority of the preferred stock. 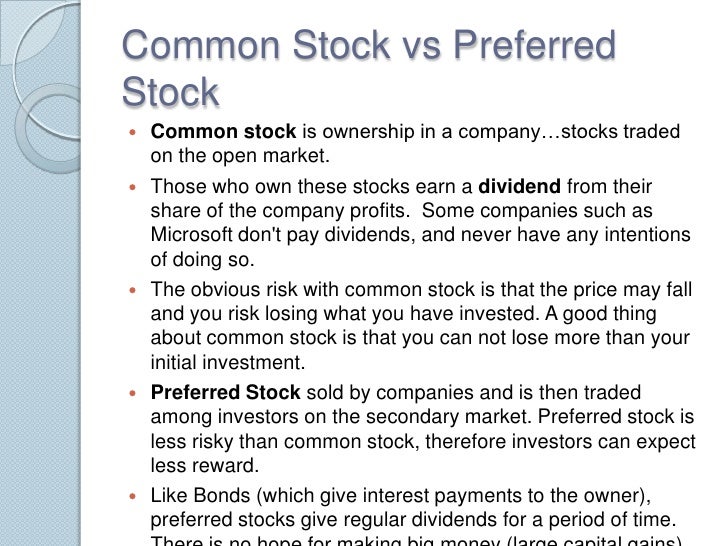 In some financings, the threshold will be raised to 2/3 or higher in order ensure that there is sufficient consensus for conversion. When preferred stock converts into common stock, all of the rights of the preferred stock contained in the certificate of incorporation (such as liquidation preference, protective voting rights, anti-dilution protection) disappear.

Investors in different series of preferred stock may have different economic interests in converting in connection with a merger.

For example, with a non-participating preferred stock, the Series A may determine that it is economically beneficial to convert even at a low transaction value because they will receive more merger proceeds as a common stockholder rather than keeping the liquidation preference of the Series A.

At the same time, the Series B may determine that it is economically beneficial not to convert until a higher transaction value because the liquidation preference is greater than the merger proceeds to the common stockholders. In that case, having all of the preferred stock convert (and lose their liquidation preference) upon a majority vote of all preferred would result in a less than optimal economic outcome for the Series B.

Therefore, some investors will insist that the trigger for conversion is by a series vote, instead of a vote of all preferred.

Typically, there are a couple of thresholds that need to be met for the preferred stock to convert in an IPO: amount raised and price per share.

The amount raised is generally set high enough (such as $25 million or more) in order to ensure that the IPO is a legitimate IPO. The investors want to protect themselves against the preferred stock converting in an IPO on a minor stock market raising very little money because there will likely not be a liquid market for the stock. Thus, the defined term in the documents is typically “Qualified IPO.”

The price per share trigger is typically set at three to five times the per share investment price.

In a Series A financing, the per share trigger is typically 5x. In a later stage financing, the trigger is typically 3x or lower. This is because the valuation of an early stage company in as Series A financing may be under $10 million, and 5x would only be $50 million, which would still be well short of the $250 million or $300 million market capitalization that a company would need for a legitimate Nasdaq IPO.

In a later stage financing with a $100 million valuation, the per share trigger could be set a 2x or 3x, in order to ensure that the valuation in the IPO is $200 million or $300 million. If the amount raised or per share threshold is not met, then a company would need to rely upon a majority or super-majority vote of the preferred (or by series) to convert.

Filed Under: Series A