When it IPO’d back in June of 1972 Pennsylvania based cable operator Comcast had just over 40,000 subscribers.

These days the (now much larger) company counts roughly twenty-two million TV subscribers and around twenty-five million for broadband. The total number of individual Comcast subscribers (i.e. incorporating cross selling and so on) stands at a shade under thirty million. Along the way the company has also picked up ownership of media assets like NBC, Universal Studios and DreamWorks Animation.

It is an empire generating around $90 billion in annual revenue from sources ranging from theme parks to high-speed internet.

The regular refrain when dealing with a company like this is the growth outlook. I mean Comcast has already been a thousand-bagger since it IPO’d in 1972. (That’s equivalent to an average annual return of around 16%). Its current market-cap is in the region of $165 billion. “How can a company this big offer much in the way of long-term growth?” is the common question folks ask.

As regular readers of the site know I like to flip the question around: “Do I need much growth?” is where I like to be with stodgy blue chips.

As it stands Comcast stock probably fits that bill for a few reasons. First of all the starting valuation is already fairly generous. I mean if Comcast makes the $2.50 per share this year that analysts expect it to then we’re looking at an earnings yield approaching 7% right off the bat.

That is pretty attractive on a standalone basis.

Of that 7%, around one-third will flow straight to investors by way of cash dividends. The remainder can then be retained by the company to finance growth – organically or inorganically – and/or pay down debt.

The payout ratio and debt level (even the $60 billion headline net debt figure) all look very healthy and sustainable compared to the earnings power of the business.

Secondly, you can’t help but notice that earnings growth projections stack up very well alongside the present valuation. As it stands the folks over at Value Line predict earnings per share to hit $3.65 by 2023. Let’s just take that figure at face value for a moment and apply the current 14x annual earnings multiple to it.

Doing so gives us an implied share price of $51.10 by 2023. That is around 40% higher than the current share price. For all the talk of folks “cutting the cord” when it comes to cable subscriptions I notice that Comcast has recorded positive customer growth in every quarter over the past two years.

The earnings growth projections don’t seem too much of a stretch.

On top of that we can also reasonably expect a neat little pile of dividend cash. This year the company will pay out somewhere in the region of $0.76 per share in cash distributions to stockholders.

Small investments in the right stocks, held for decades, can produce massive returns.

Let’s assume that figure rises in tandem with our earnings growth estimates. That equates to a total dividend cash pile of around $5 per share by 2023. 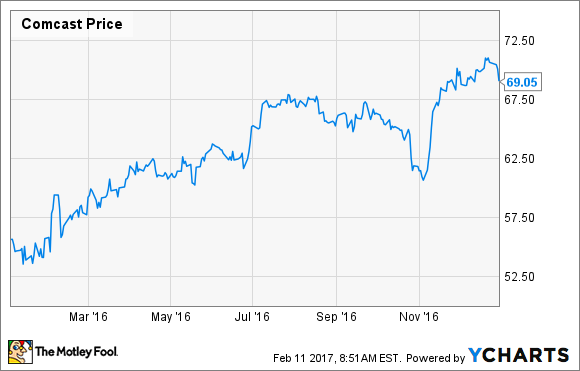 Tack that number onto our $51.10 share price target and we get hypothetical total returns of just over $66 per share – roughly equivalent to around 12.50% per annum from the current share price. 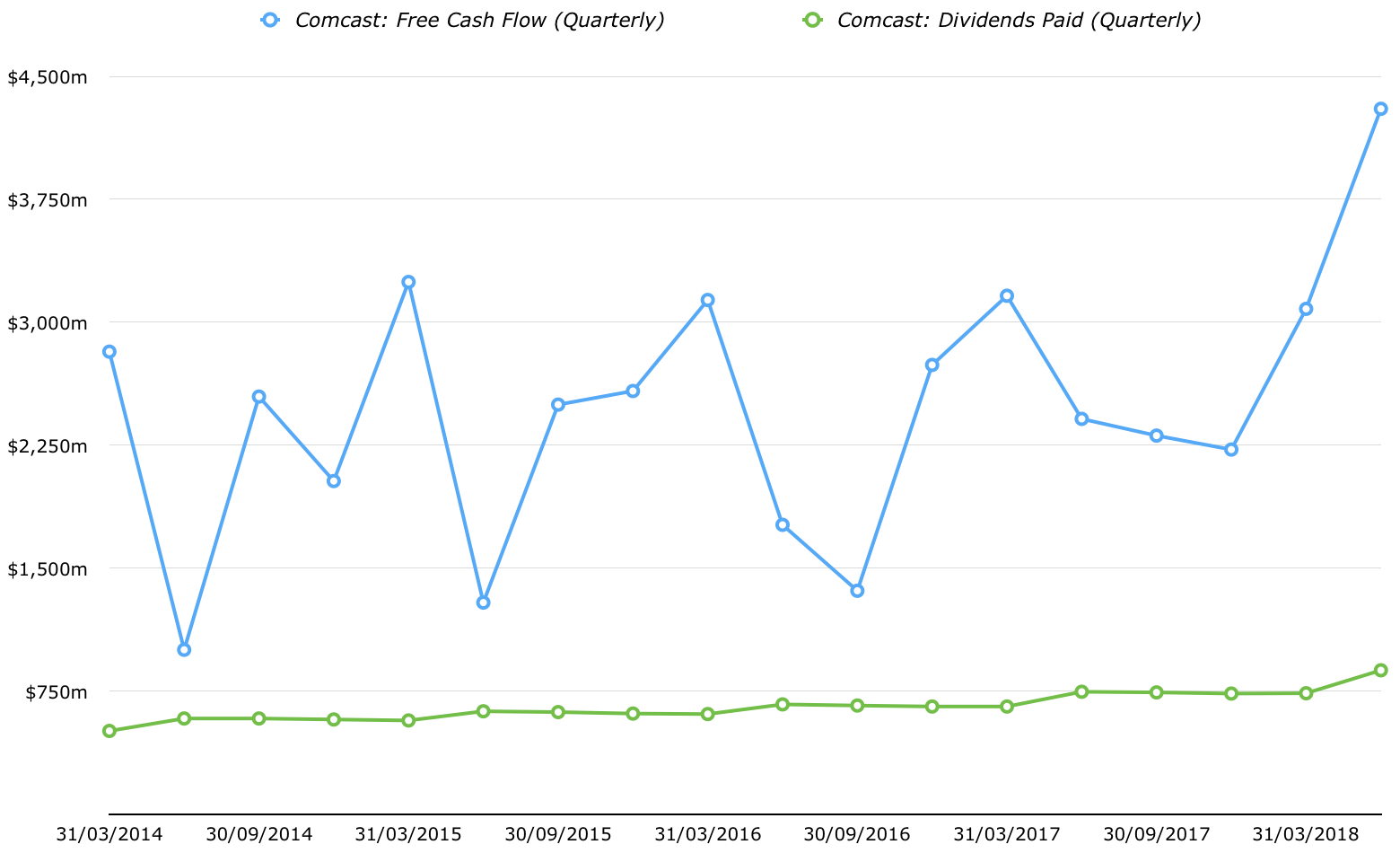 Finally, I like the fact that Comcast’s earnings quality is high despite being a capital intensive outfit.

For instance back in 2002-2007 five-year period it spent just over 70% of operating cash flow on capital expenditure. 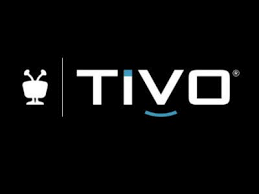 Even after you scratch out dividend commitments I like the fact that it had around $7 billion worth of free cash flow last year to retain for debt reduction and growth initiatives.

Either way the path toward double digit returns looks very doable even on a short-to-medium term horizon.

Comcast: Growth At A Reasonable Price was last modified: August 30th, 2018 by The Compound Investor
Related articles
MOST POPULAR