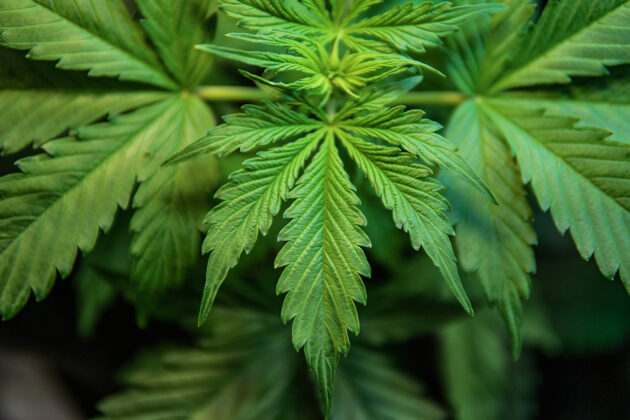 Nine U.S states and Washington, D.C., have legalized the recreational use of marijuana and about two-thirds have legal medical marijuana. But American cannabis companies have been unable to list on major U.S. exchanges because of the drug’s illegal status under federal law. Instead, some have gone public in Canada by being acquired by companies there.

Medical marijuana is legal in Canada, and on Oct. 17, the country will become the first major industrialized nation to legalize its production and sale for recreational use. Uruguay is the only other country to do so.

Tilray doesn’t do business in the U.S., but has been licensed to produce cannabis for medical use in Canada and Portugal.

In documents filed with the U.S. Securities and Exchange Commission, it said it has sold marijuana to “tens of thousands of patients in 10 countries spanning five continents through our subsidiaries in Australia, Canada and Germany and through agreements with established pharmaceutical distributors.”

Chris Barry, a partner at the Dorsey and Whitney law firm in Seattle, handles marijuana investment deals and mergers in the U.S.

and Canada. He noted that major institutional investors, including the century-old New York investment bank Cowen, were involved in Tilray’s IPO.

“You wouldn’t be able to do an offering of that size without institutional participation,” Barry said.

“The lesson is that the institutions will be there if you have a good business plan and your business is 100 percent legal in the jurisdiction you’re in.”