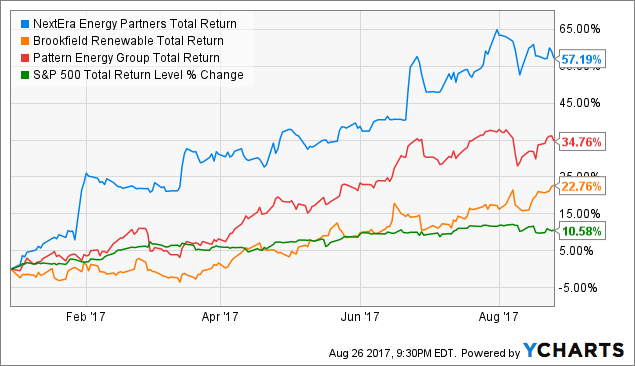 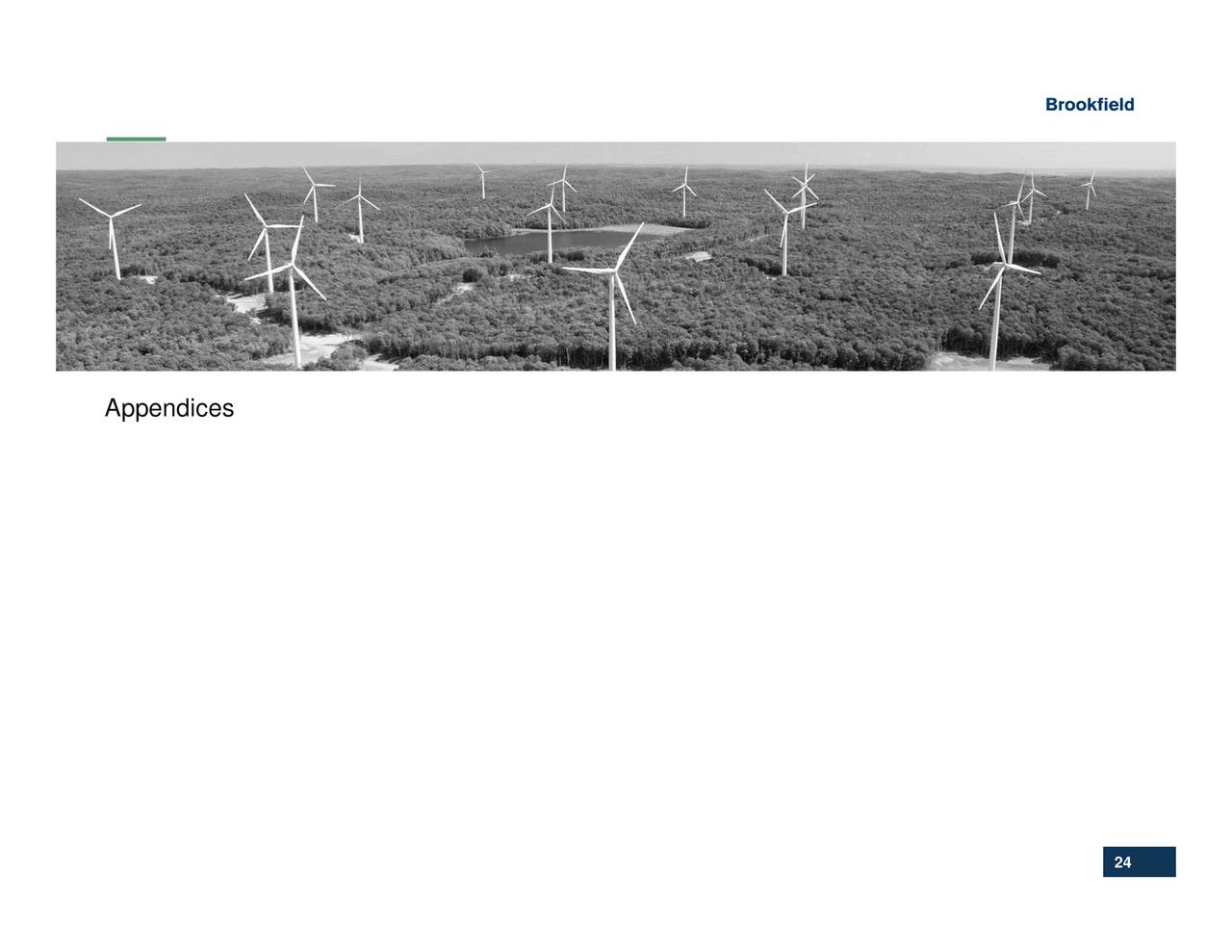 It is 60% owned by Brookfield Asset Management.[3]

As of the end of 2017, Brookfield Renewable owned over 200 hydroelectric plants, 100 wind farms, over 550 solar facilities, and four storage facilities, with approximately 16,400 MW of installed capacity.[4]

Brookfield Asset Management claims to have "more than 100 years of experience as an owner, operator and developer of hydroelectric power facilities." It was founded in the 1890s in Brazil, where the company installed the first electrical lights and tramways in São Paulo and Rio de Janeiro.[5]

Brookfield Renewable Power Fund originated as the Great Lakes Hydro Income Fund before changing its name in 2009.[8] Brookfield used its majority stake in Great Lakes Power as its primary vehicle to advance its interests in the renewable energy sector.

When Great Lakes Hydro Income Fund completed its initial public offering on the Toronto Stock Exchange in 1999, Brookfield Asset Management (then known as EdperBrascan) owned 61% of outstanding units through its various subsidiaries.[9][10] Initially, Great Lakes Hydro's assets were limited to three hydroelectric facilities in Western Quebec with a combined capacity of 238MW.[10] By the end of 2008, the fund owned and operated 27 hydroelectric facilities and one wind farm with a cumulative capacity of 1,021MW.[11] These assets were spread across four jurisdictions: Ontario, Quebec, British Columbia, and New England. 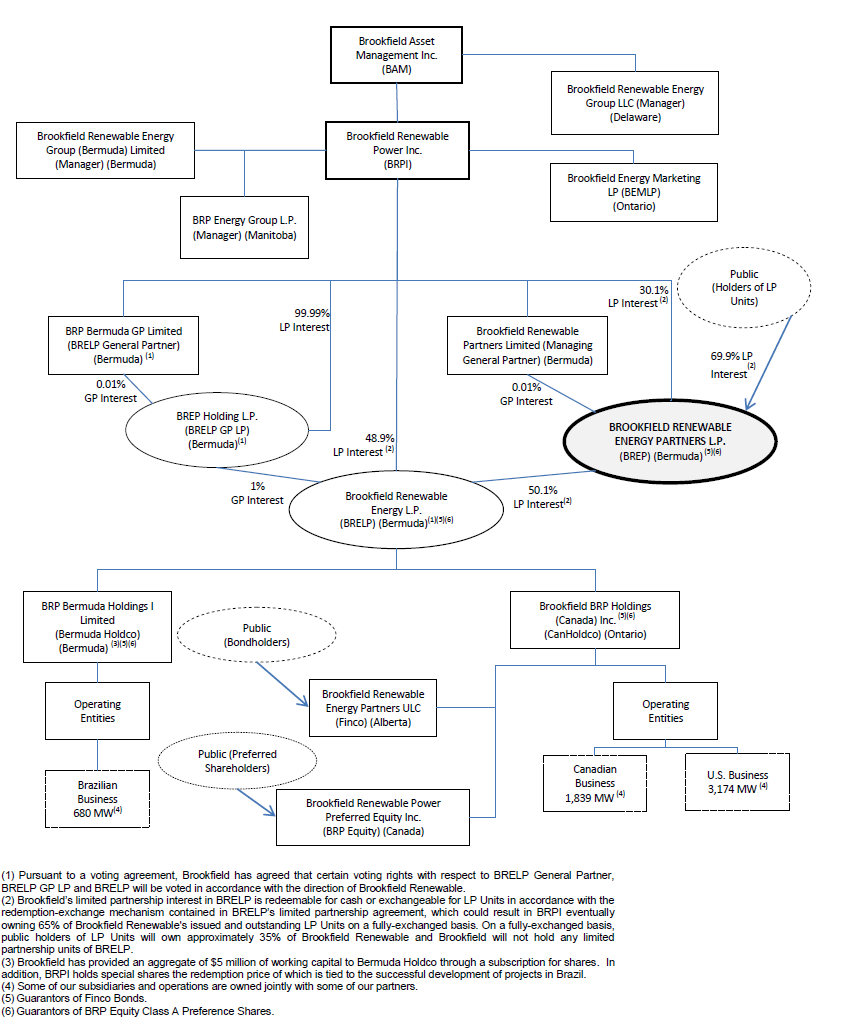 The new entity is the primary vehicle through which Brookfield acquires and operates renewable energy assets, with initial assets, and development projects in Canada, the US, and Brazil. The transaction closed on November 30, 2011.[16]

In 2012, the company and its investment partners bought four hydroelectric power plants in the southeastern U.S.

In 2014, the company and its investment partners acquired a portfolio of wind power assets in Ireland, establishing its presence in Europe for a total enterprise value of approximately $960 million.[18]

In 2016, the company and its investment partners acquired a majority stake in Colombian power company Isagen, which operates Colombia's largest hydropower plant, for approximately C$2.8 billion.[19] The company subsequently increased its interest to almost 100%.[20]

changed its name to Brookfield Renewable Partners L.P. The stock symbol and CUSIP will remain the same.[21][22]

In March 2017, the company announced it would acquire a controlling interest in TerraForm Power and 100% of TerraForm Global, together representing a 3,600 MW global renewable power portfolio.[23] The acquisition was completed in December 2017.[24] 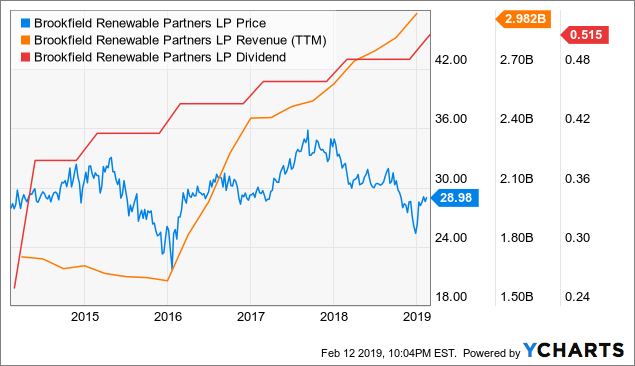