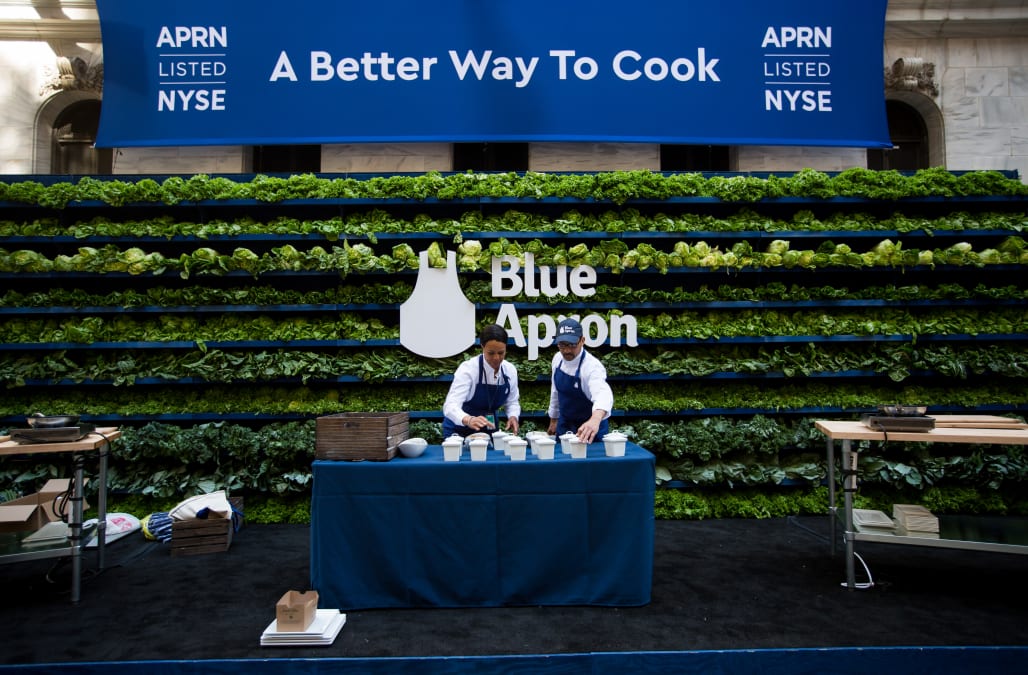 meal kit company, has hired investment bankers to lead its 2017 initial public offering, according to people familiar with the matter.

Blue Apron's IPO is coming as competition heats up in the meal kit industry, where companies deliver fresh ingredients and recipes to subscribers. At least one of its rivals is preparing its own IPO this year.

New York City-based Blue Apron has selected Goldman Sachs , Morgan Stanley and Citigroup to lead the offering that could come as soon as this fall, the sources said.

Blue Apron was valued as high as $2 billion in a June 2015 funding round. 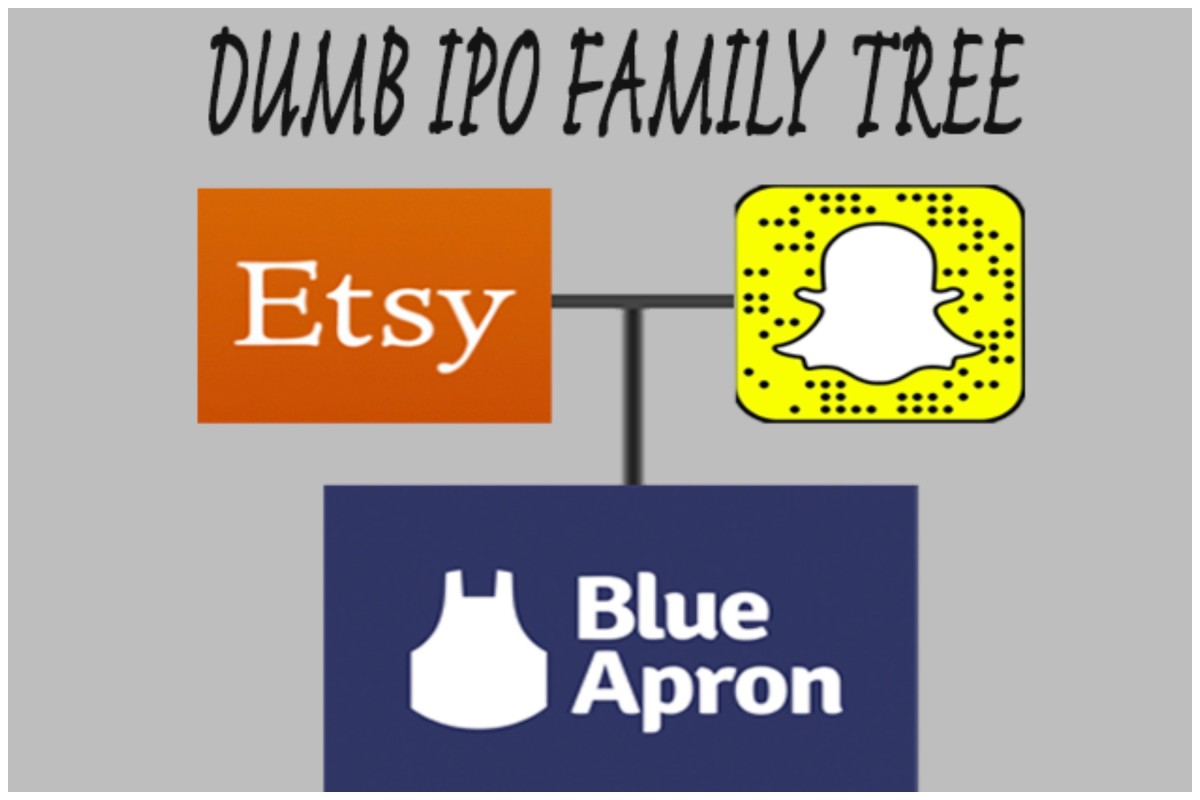 The company, which is not profitable, generated about $750 million in revenues last year, according to one source.

The sources asked not to be named because the matter is confidential. Blue Apron, Goldman Sachs, Morgan Stanley and Citi could not be reached immediately for comment.

Blue Apron, which is named after the uniform that apprentice chefs wear in France, delivers its prepackaged ingredients and recipes to subscribers' doorsteps for them to prepare at home, a new business model attempting to disrupt traditional grocery shopping.

Rivals are quickly springing up, with Plated in the U.S.

market, HelloFresh in Europe and Chefs Plate in Canada.

Reuters reported last week that Blue Apron competitor, Sun Basket, which focuses on organic ingredients, has hired banks for an IPO that could come in the second half of the year.

The IPO market for technology companies has gotten off to a strong start this year after a listless 2016. Snapchat's owner, Snap raised $3.4 billion in an IPO earlier this month, while software firms MuleSoft Inc and Alteryx Inc have had strong IPO pricings in the past few weeks.

Blue Apron was founded in 2012 in New York City by three friends.

Bessemer Venture Partners, Stripes Group and Fidelity are among its investors.