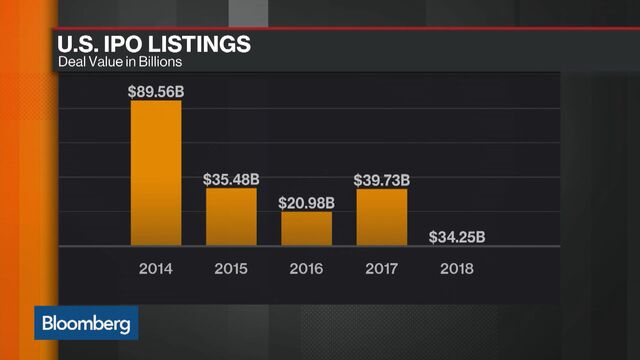 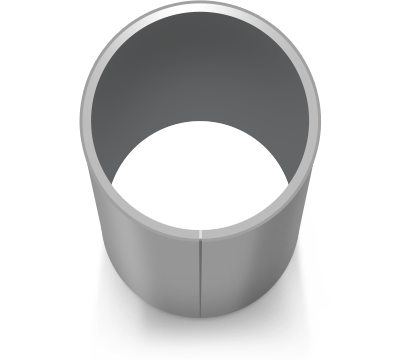 Zekelman Industries, the largest independent steel pipe and tube manufacturer in North America, has filed confidentially for a U.S.

initial public offering, according to people familiar with the matter.

The company has hired advisers for an IPO as soon as this year, said the people, who asked not to be identified because the matter is private. Including debt, Chicago-based Zekelman is aiming for a valuation of about $5 billion, two people said.

Zekelman has about $1.3 billion in total outstanding debt, according to data compiled by Bloomberg.

The company, which traces its roots to 1877, has been owned by the Zekelman family since 2011, according to its website.

Barry Zekelman is chairman and chief executive officer of the company.

A representative for Zekelman didn’t immediately respond to requests for comment.

The company, which owns Atlas Tube in Harrow, has annual sales of more than $2.7 billion, according to its website.

In recent years, it has benefited from stronger demand for its products as well as wider spreads between what it pays for steel and how much it charges customers, according to a report from Moody’s Investors Service Inc.

in May. Cost cutting and acquisitions have also strengthened its financial performance, Moody’s said. 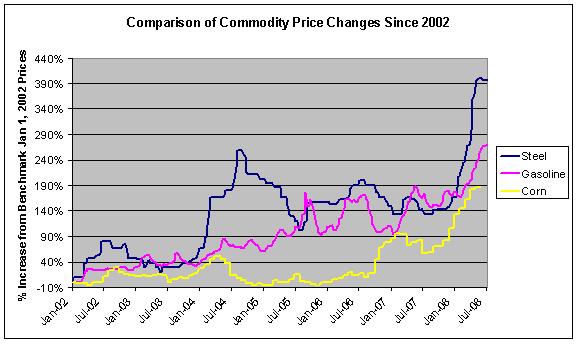 Its IPO plans come during an uptick in U.S.

Anatomy of an IPO Valuation - WSJ

listings of industrial companies, which includes building materials. Last year saw a decade-high $4.9 billion raised in new share sales, the most since the year before the housing crisis took hold, according to data compiled by Bloomberg.

Zekelman describes itself on its website as North America’s largest independent maker of steel pipe and so-called hollow structural sections, or metal tubes used in building beams and columns, among other things. 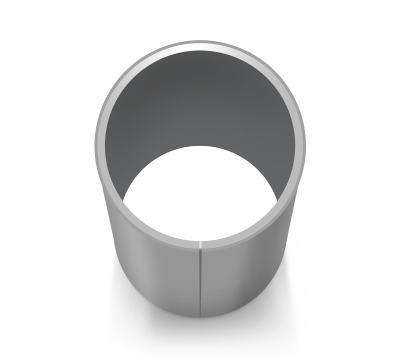