4 Cycles Of An Ipo 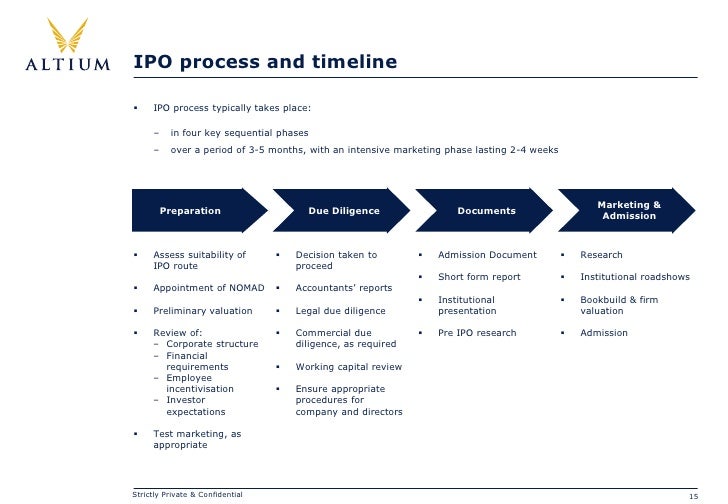 As a consequence, an Input-Process-Output system becomes very vulnerable to misinterpretation.

4 cycles of an ipo

Various analysts often set their own boundaries, favoring their point of view, thus creating much confusion.[6]

A system which has been created as a result of human interference, and is physically identifiable.

Examples of such would be various computing machines, created by human mind for some specific purpose.[9]

A system which has been created as a result of human interference, and is not physically identifiable. Examples of such would be mathematical and philosophical systems, which have been created by human minds, for some specific purpose.[9]

A system created by humans, and derived from intangible purposes.

Peloton slides after opening below IPO price in market debut

For example: a family, that is a hierarchy of human relationships, which in essence create the boundary between natural and human systems.[9]

An organisation with hierarchy, created by humans for a specific purpose. For example: a company, which organises humans together to collaborate and achieve a specific purpose. The result of this system is physically identifiable.[9] There are, however, some significant links between with previous types.

It is clear that the idea of human activity system (HAS), would consist of a variety of smaller social system, with its unique development and organisation.

Moreover, arguably HASes can include designed systems - computers and machinery. Majority of previous systems would overlap.[10]

In practice, however, a completely closed system is merely liveable, due to loss of practical usage of the output. As a result, most of the systems would be open or open to a certain extent.[11]

In other words it would only use empirical data. For example: mathematics or physics are set around specific laws, which make the results of calculation predictable.

Deterministic systems would have simplistic interactions between inner components.

What is the life cycle of an IPO? 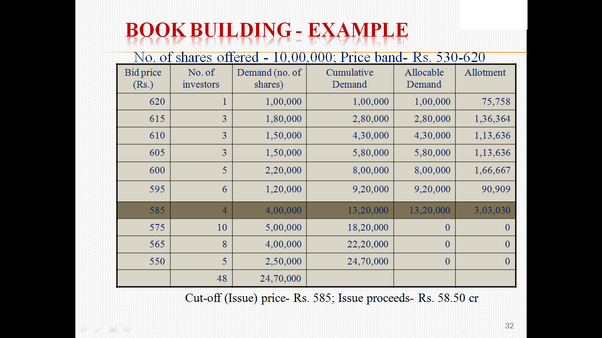 and Flett, P. and Hollingsworth, I., "Managing Information and Systems: The Business Perspective," Routledge, 2006. 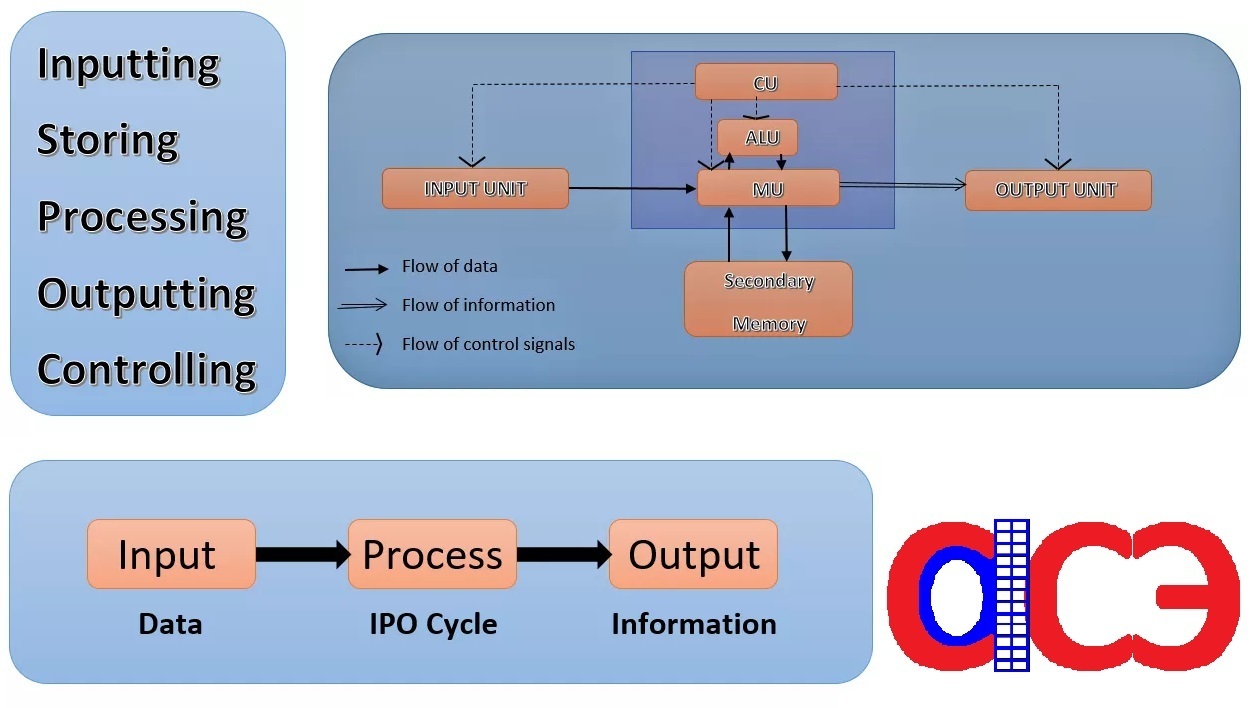