Robo3D, the low cost FDM 3D Printer from San Diego, enjoyed a very successful Kickstarter campaign in early 2013, with orders amounting to $650K. The company founded by Brandon Moreno and Coby Kabili continued to grow significantly in 2015, achieving revenue of over $3M.

Why a Carbon IPO could be approaching

This was enough to attract interest from some investors. In December 2015, Falcon Minerals, an Australian listed mining company (ASX:FCN) with barely any business, announced the acquisition of 51% of Robo3D via the acquisition of 100% of Albion 3D.

This transaction would constitute a reverse takeover with the listing of Robo3D on the Australian Stock Exchange. Before the intended completion of the transaction, Albion 3D will have already advanced $1.5M of the total $2.5M investment to Robo3D, with the right to move to 51% equity ownership upon Falcon completing the final payment of $1M at completion.

Original transaction has been postponed till end 2016

The binding deal announced on the 3rd of December 2015 was expected to close by March 2016.

The completion of the transaction was subject to a number of conditions, including the audit of Robo3D 2015 accounts.

It came evident that the audit will take more time than expected to be finalised and Falcon Minerals made a first announcement to the market in March 2016 to inform the investors that the re-listing won’t happen according to the original timetable.

In April and again twice in May 2016, Falcon Minerals had to communicate to the market new delays in the audit and the re-listing of the company.

On the 18th of May 2016, Falcon and Albion 3D announced that a new binding term sheet has been executed that extends the timeframe for completion of the proposed transaction to 30 November 2016.

Will the IPO ever happen?

Considering the size of the transaction, we can be surprised of the lengthy process. Falcon will need to issue new shares and to raise capital to acquire 100% of Albion 3D. The minimum of capital to be raised is AUS2.25M. Robo3D experienced strong growth in 2015 with sales doubling from 2014. The company has yet to publish its numbers for the first quarter 2016. Falcon Minerals has informed the market that Q1/16 sales number should be released before the end of May 2016.

The announcement for this number has been postponed several times already. The publication might reveal a significant slowdown. 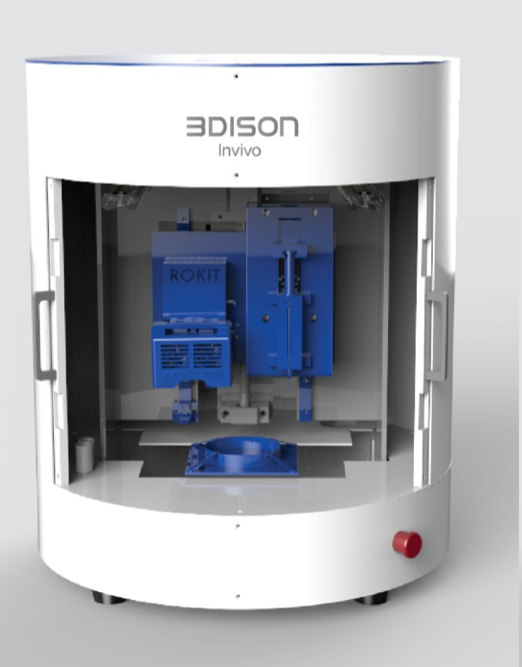 Furthermore Robo3D has announced in January 2016 at the CES the release of 2 new 3D Printers, including the R2 Master. This new machine will have a higher price tag, near $2,000.

It will target a different audience and will come in competition with quality 3D Printers. The delay in the IPO will give more time for the investors to appreciate the capacity of Robo3D to sell the R2 Master. Any delay in the release on the machine, the slowdown of the sales and the difficulty to sell more expensive 3D Printers might jeopardise the IPO.

We will keep an eye on the development at Falcon Minerals and Robo3D.

Stay tuned and subscribe to our newsletter to get the latest news of 3D Printing.