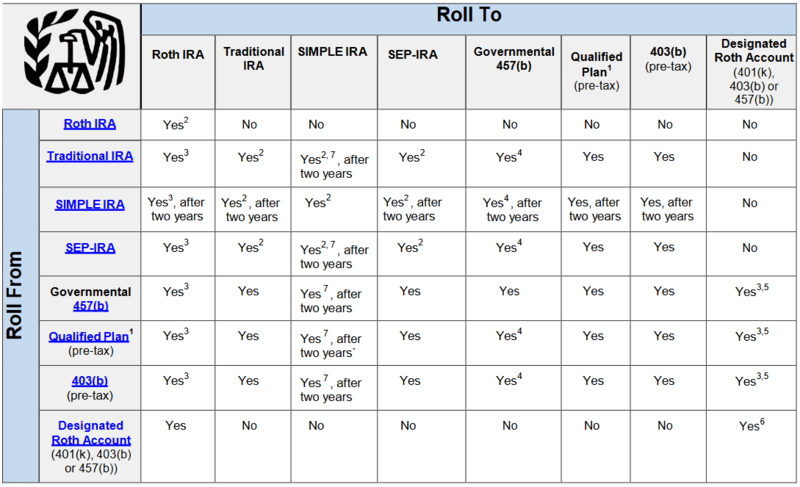 For those that haven’t heard the name Chase Jarvis, he’s basically the guy who kicked off the whole mobile photography thing, amongst other accolades. In 2009, Chase released a book called The Best Camera Is The One That’s With You. It’s interesting viewing, filled with images shot using early iPhones.

Alongside the book was an accompanying iPhone app called Best Camera, Macworld’s best camera app of 2009.

It was the first major social push sending the message that “the gear doesn’t matter”.

That photography is all about the image, the story. The app also had a thriving online community where users shared their images to the world.

It was essentially the original Instagram, over a year before Instagram came out. Then, the app seemed to disappear from the public consciousness.

What happened? In this video Chase Jarvis finally opens up on Best Camera, and why he’s finally joining Instagram.