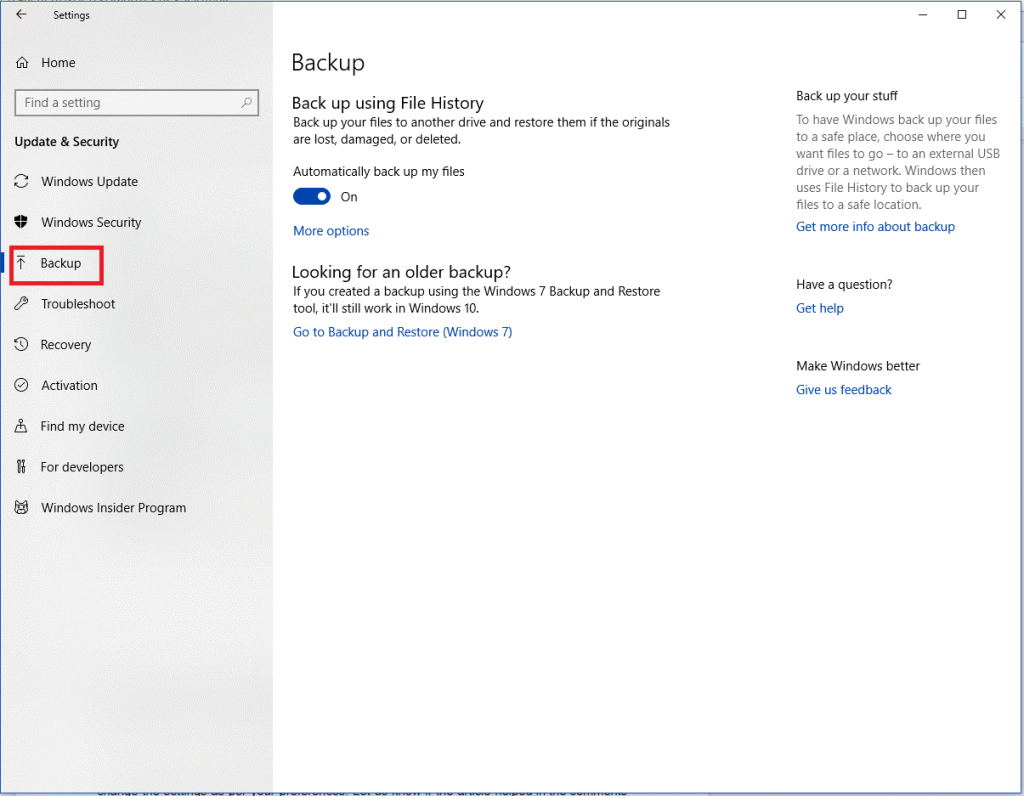 Backing up is a very big topic.

This is just an introduction. I'll try to distinguish between the facts and my opinion.

FACT: An image (also known as a backup image) is a sector-by-sector copy of your disk. 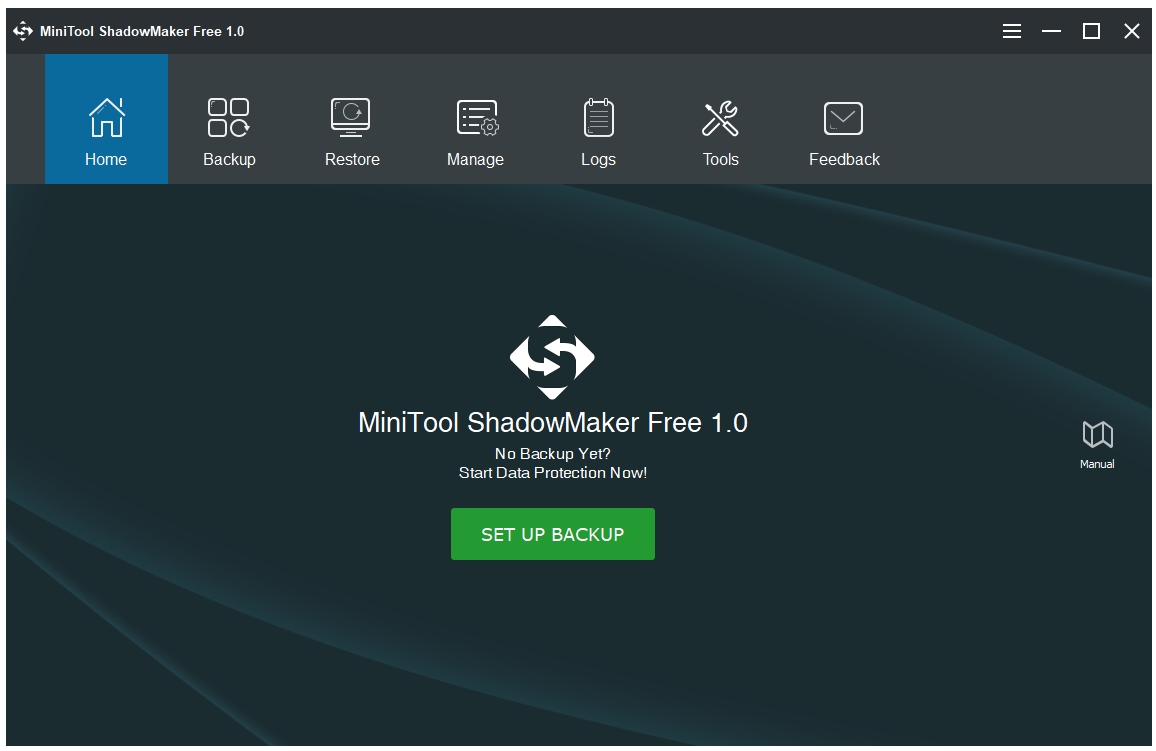 It's like taking a snapshot of your hard disk at a given point in time, except that empty sectors (blank areas of your disk) are not copied.

FACT: A backup (without the word 'image') is a copy of individual folders and files.

OPINION: An image is best suited to making a copy of your operating system and software, because it includes everything on your disk, including the meta-data (geeky details needed to make the disk usable.) You should image your disk before upgrading to a new operating system, so if anything goes wrong you can go back in time like nothing happened.

OPINION: A backup is best suited to making a copy of your documents, pictures, videos, etc.

That way you'll always have them no matter how messed up your computer gets, and you can easily restore them to a new computer.

FACT: You should backup frequently - every day is not too often.

OPINION: Almost any third party software can do backup better than Windows can.

Backup was added to Windows for people who aren't smart enough to figure it out on their own.

FACT: You are smart enough.

You've already recognized that if you restore an image of your operating system, you are also sending your user files back to the same date.

While you can always restore a current backup of your user files as a second step, there is another way:

You can divide your hard disk into two portions ('partitions' is the technical term.) Store your user folders in the second partition. 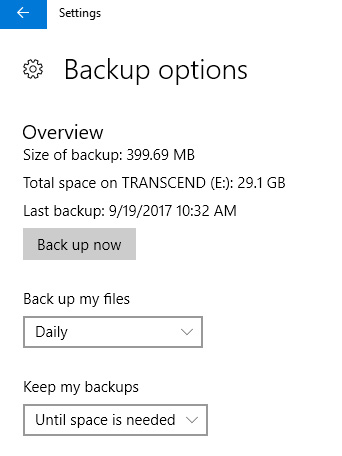 Image the first partition (Windows and your installed software) and backup the second partition. That way, you can restore your software and user folders separately.

OPINION: Unfortunately, disk imaging and partitioning can be very complicated.

FACT: It's nothing that you can't learn.

Most imaging software will also do a backup.

Everybody has an image/backup program that they love, and ones that they hate. I like Macrium Reflect but there are other good choices too.