Why Is The Cryptocurrency Market Going Down

Most of the cryptocoins are down right now and you may be want to know what is going on? As a huge blow to cryptomarket one of the fastest growing banks of the USA, Metropolitan Commercial Bank has ceased all the deposits and withdrawals related to cryptocurrency international wire transfers.

We have witnessed price surge in almost every crypto coin recently due to hype and most of the exchanges, cryptocurrency firms and agencies use Metropolitan bank service for international wires. 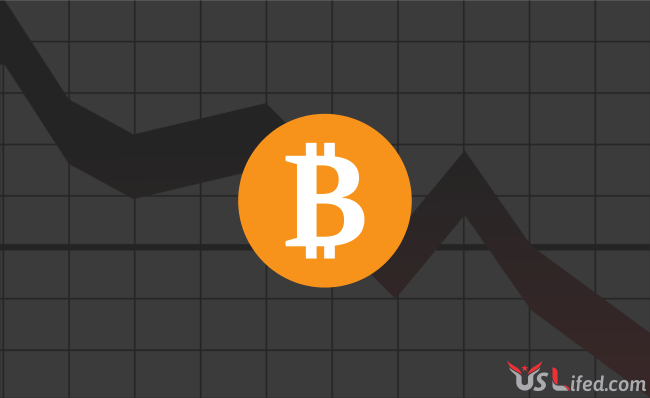 This is might be the biggest reason for crumbled cryptomarket recently as this is no rumor.

Bank officials have to take such harsh decision after one of its client reported about fraud incident and in reply bank stated that at present they are unable to verify compliance of the wire transfers for crypto accounts. Client himself confirmed this and said in a Fortune’s interview that on Thursday morning he received official notification directly from bank authorities.

According to that notification bank clarified that “the bank is ceasing all international crypto-related wire transfers to and from it effective immediately”.

If we look at the client base of the bank then, first as a major client, one of the biggest digital currency wallet, Coinbase which uses wire transfers and debit card service. 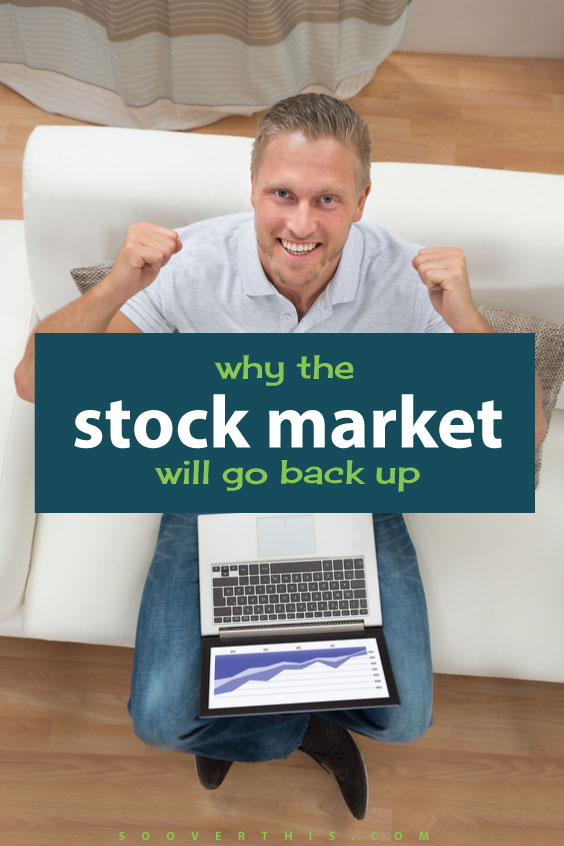 This news create huge blunder in the market and so investors have started to sell out crypto coins.

However as of now there is no clarification done by the bank on regard to whether they going to resume this service or not and if yes then when? So this news went viral in the social media and everyone thinking that what will happen to the money that have been invested in this bank.

If we talk about growth of the bank then cryptocurrency wire transfers is the major factor and now they are not sure what should be done in this case? Second reason is that china FUD news and according to that, Chinese government is planning to intensify ban on cryptocurrencies along with exchanges and miners. As we know that some of the largest cyrpto mining networks are being operated in China left investors in a situation where they have to withdraw their money as early as possible.

In a speech today, Finance Minister of the France Mr. 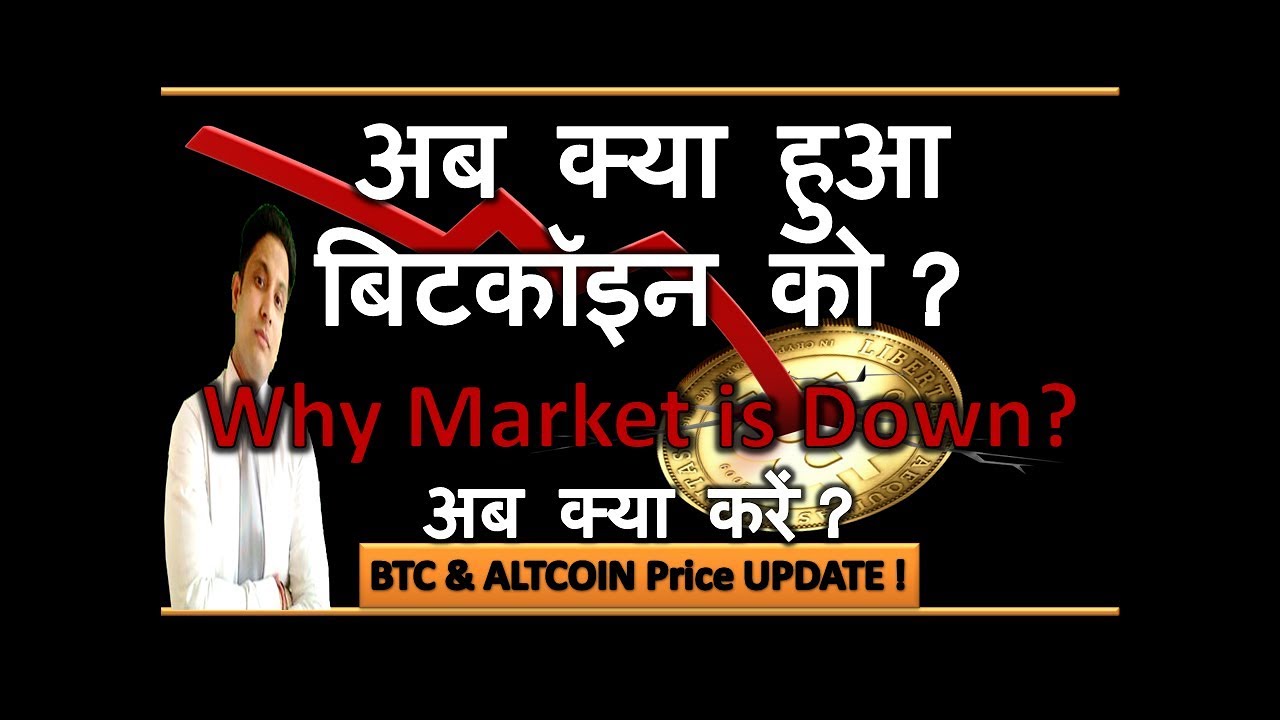 Bruno Le Maire suggested former central chief bank to designate new rules and draft warning against risk in the cryptocurrency speculation. He said that government will not allow cryptocurrencies to be used as a medium to dogde tax or finance terrorism or in any other crimes.

Although it is still unclear what kind of rules and regulation would be implemented and office staff of Le Maire couldn’t provide details on that as well.

A member of the board of Germany’s Bundesbank, Mr. Joachim Wuermeling said national rules may struggle to contain a global phenomenon.

WHY BITCOIN WENT DOWN!

‘Effective regulation of virtual currencies would therefore only be achievable through the greatest possible international cooperation because the regulatory power of nation-states is obviously limited,’ Wuermeling told an event in Frankfurt.