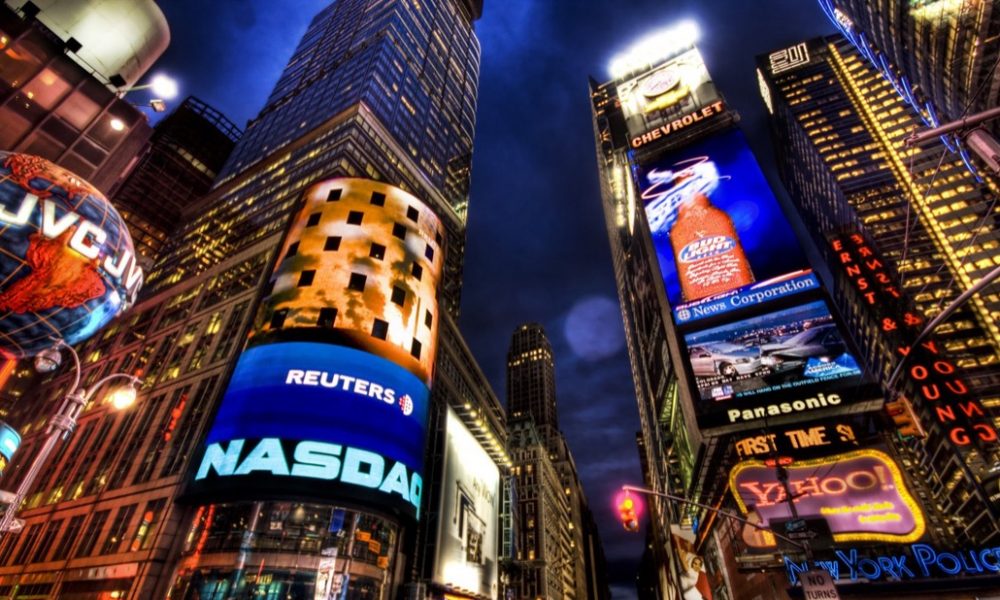 The E-dinar Launches Before China's DCEP

Blockchain technology seemingly has managed to impress both governments and financial institutions, even if they don't fully admit it. It seems that since the 2017 bull run more and more governments have been looking to adopt cryptocurrencies.

Just last week, China managed to unveil it's plans for a national cryptocurrency called the DCEP.

It appears that another nation might be first to release a digital blockchain-based currency.

That nation is no other than the North African nation of Tunisia.

The E-dinar is based on the cryptocurrency Universa's blockchain platform. Universa has been called Russian Ripple for its similarity to its U.S.

counterpart. According to Universa's CEO Alexander Borodich, the E-dinar is not a cryptocurrency, but more of Central Bank Digital Currency,

The E-dinar will not only facilitate transfers between Tunisia's Central bank and other banks, it will also be available for citizens.

Adoption is expected to grow in Tunisia, with more shops, cafÃ©'s & restaurants accepting the digital currency.  The Tunisian government plans on making use of its new digital currency to circumvent using the U.S.

Dollar in the future.

The E-dinar is expected to slowly grow in adoption and can be purchased at over two thousand kiosks around the country.

The Internet Reacts to the E-dinar

While many have expected the digital cash revolution to occur in our lifetime, national cryptocurrencies do include a downside. 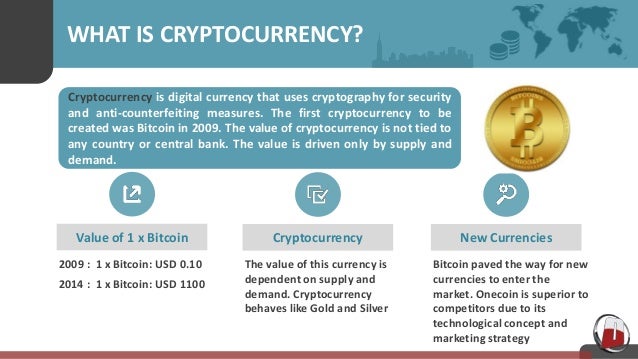 One can expect that these national e-currencies will have even less freedom than cash. Unlike Satoshi's vision of unstoppable money without borders, these currencies will likely be controlled by the elite few.