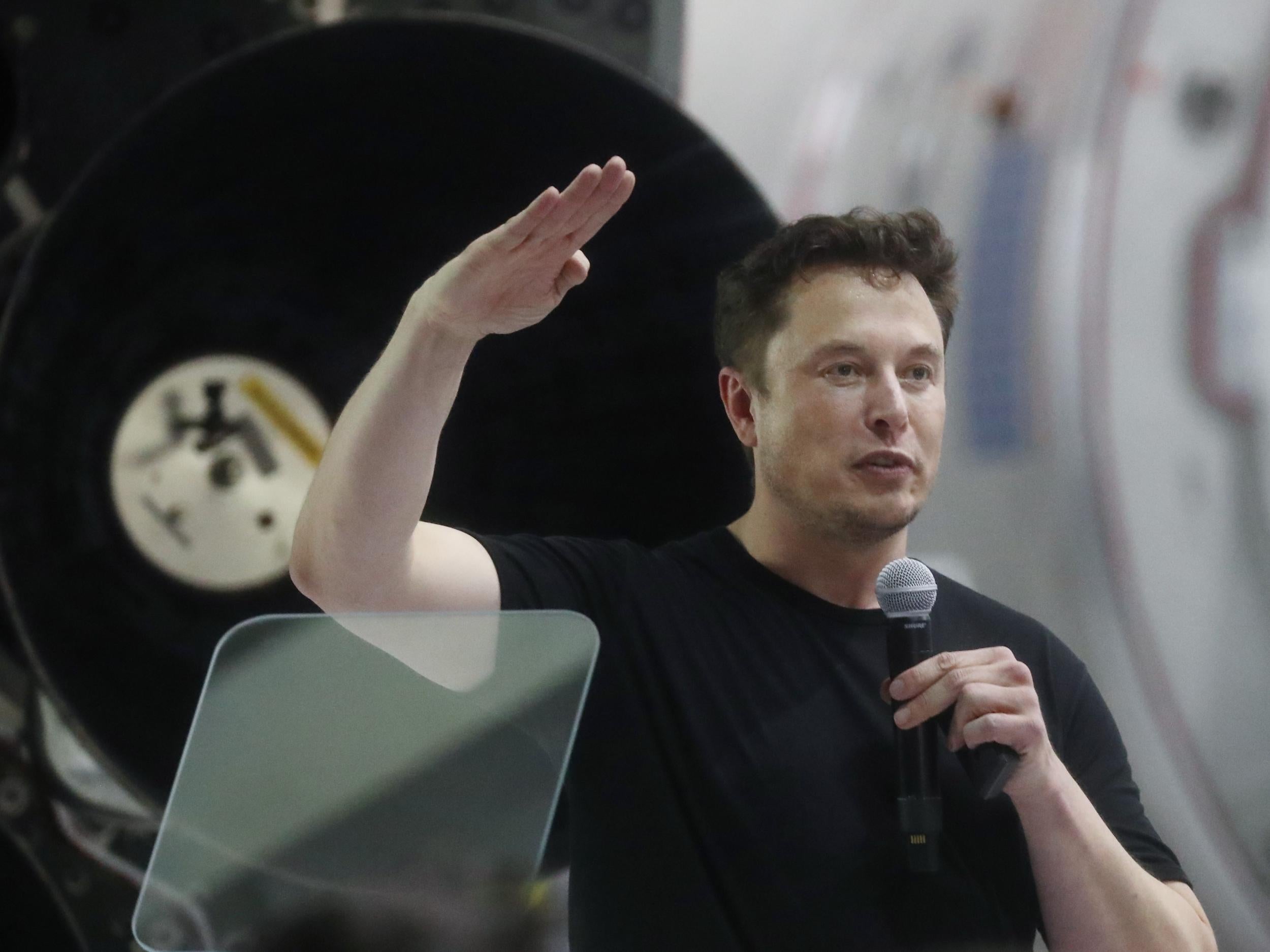 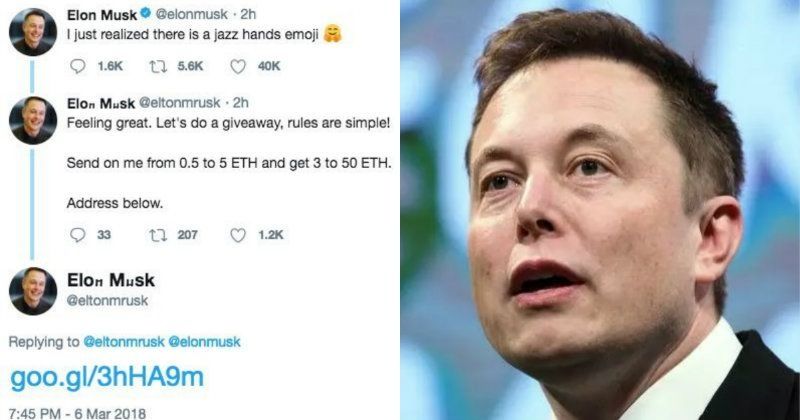 The CEO of SpaceXElon Musk has been working on a project to give the world an unlimited fast broadband internet. Well, it seems that dream is about to come true as SpaceX few days ago released its first batch of Starlinks that will revolve around the earth in its quest to have 4,425 starlink satellites revolving around the earth to provide cheap broadband internet with a speed of 1 gigabyte/second.

How Does SpaceX Tie Into The Blockchain Industry?

While this sounds very good and promising for the world in terms of accessing digital information fast and at the lowest possible cost, the question is how this technology ties into the blockchain industry and how it may help to further the adoption of the industry.

While Elon Musk has not expressed much interest in cryptocurrency or blockchain technology, the space science billionaire is most likely intrigued by the technology as he has in the past spoken about the future of cryptocurrency as well as shown sentiments for some coins.

If not anything, his vision of providing the world with cheap, unlimited access to the internet could be a major boost for blockchain adoption. So far, some economies such as China have placed restrictions on information access especially for those concerning things such as cryptocurrency or blockchain technology. This has been made possible by the central control of the internet by the socialist governments around the world.

Through anti-censorship which Musk’s technology stands to provide, information access can become as easy as breathing and blockchain technology access also can become easier as no government or central control will be able to censor content on the internet.

Elon Musk podcast where he discusses Bitcoin and cryptocurrency

With this in place, blockchain technology can become very accessible and cryptocurrency use will be easily available to mainstream users who are already showing huge interest in the technology, especially because the global economy is crashing.