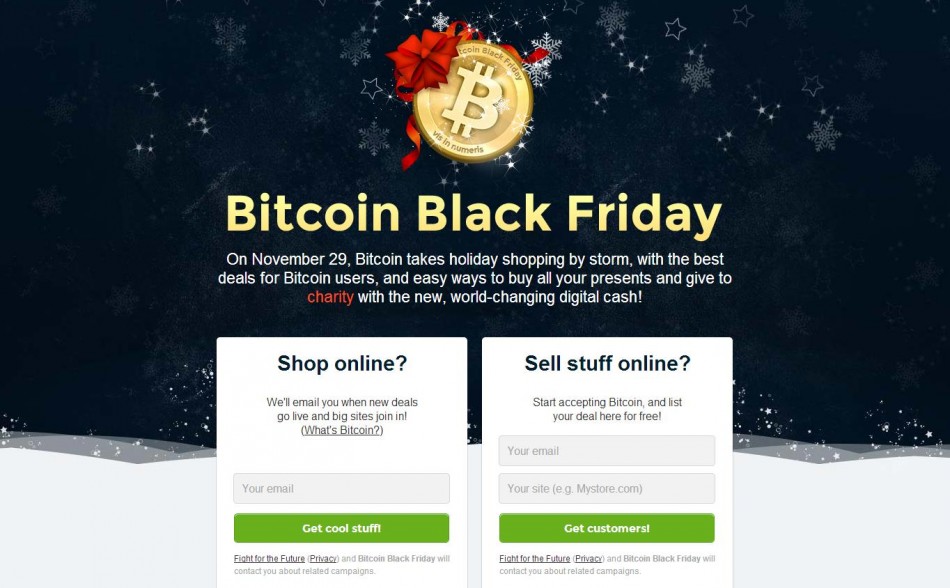 As Bitcoin was initially created to become a means of payment and exchange, it’s no real surprise that spending it on Black Friday has been encouraged.

Even though Thanksgiving was yesterday, Black Friday deals have been popping up for the past week. Rather than rushing to stores, online-only deals allow users to shop and save from the comfort of their homes – using cryptos.

But it seems as if a popular cryptocurrency event, “Bitcoin Black Friday”, won’t happen this year.

Jon Holmquist, the creator, said his mission had been accomplished and this year the event, per se, won’t happen.

Jon issued a statement on his website Bitcoin Black Friday, and as reported by CoinTelegraph, after seven years and six such events, he has “fallen out of love” with the idea of spending bitcoin.

That’s not necessarily to the detriment of Bitcoin, however.

It seems more of a nod at bitcoins transition to a store of value akin to gold. Holmquist says:

“I think that the fundamental use case of Bitcoin is, and remains, a form of investment and as a new financial instrument.

(…) The ability to transact with bitcoin is at most a needed function, at worst a tack on benefit.”

The cryptocurrency proponent explains that Bitcoin Black Friday had begun to “demystify the use of cryptocurrencies,” he adds:

“With awareness of cryptocurrencies widespread and almost common knowledge, the initial press issues Bitcoin had are long in the past.

I think the initial mission this site had is very much accomplished.”

As per Coindesk, Bitcoin Black Friday has often been named one of the busiest periods for bitcoin transactions.

It also looks like Holmquist’s tradition will continue without him. James Walpole of BitPay told the publication:

“The Bitcoin user base is growing, and the bitcoin payment experience is getting better, so we expect that the spending patterns for this year’s Bitcoin Black Friday will be a continuation of last year’s trend towards payments for everyday items.”

How to spend your cryptos this Black Friday?

Companies accepting Bitcoin are offering Black Friday discounts, and a quick search of the net will find lists of cryptocurrency-accepting retailers.

The Bees Brothers, with honey-related products, are giving a 20% discount for crypto payments.

“At this [discounted] price we cannot stay in business, but it is a great time to say thanks for all the repeat customers and friends we have made over these past five years since we have been involved in bitcoin.” 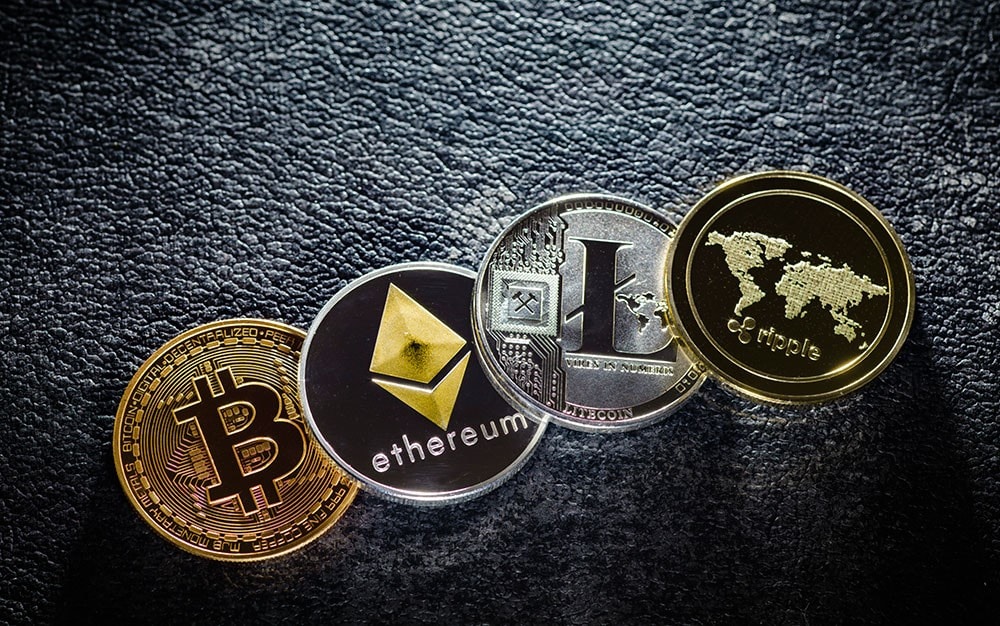 The deal will run through December 2nd. Its competitors are not falling behind: Trezor is also offering 30% off, and KeepKey has hit the ground running with a $5 crypto hardware wallet special.

For those interested in technical analysis of the financial market, TradingView is offering up to 60% off on their subscriptions (Pro, Pro+ and Premium).

If you’re looking for places to shop, Lolli, a Chrome browser plugin compatible with Brave, lets you shop at major retailers and earn cashback.

The rival Chrome extension StormShop will offer cashback rewards in the stablecoin DAI, bitcoin and ether for Cyber Monday (the first business day after Thanksgiving).

As for flash sales happing on the crypto market, Binance is discounting its exchange fees.

The exchange is also doubling its friends referral program to a $30 reward for every successfully referred signup.

Simon Yu, CEO of StormX, commented on the commercial shift we’ve been seeing:

“You’re seeing a lot of the brands shifting away from the in-store deals with people standing in line…to an online presence.

From a crypto perspective, so much has evolved in terms of product and user experience since we started.”